Whenever a business entity seeks to acquire a busines asset it is strongly advised to structure part of the transaction as installment payments or include a withholding amount (to be disbursed subject to cash flow and liability representations being accurate).

The offset provision is usually contained within the indemnity povision of the purchase and sale agreement, or there may be a separate provision for withholding and required conditions for satisfaction.

The practical reality is there are many reasons a seller may want to offload a business asset. The seller almost invariably will paint the busines asset with overly optimistic exaggerations and potential.

A well crafted indemnity and offset provision will shift the burden on the seller to disprove the purchaser’s offset claims are improper. 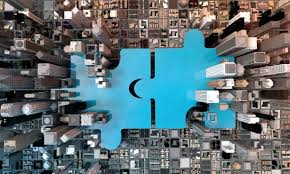 When one business contemplates acquiring another business, it can do so in the form of acquiring shares or purchasing the assets.

Usually the Acquirer (Buyer) will want to structure the deal as an asset purchase. This is primarily due to successor liability concerns (See California Corporate Code 1107 and Ray v. Alad Corp. (1977), 19 Cal.3d 22). Another important factor will be the Buyer’s desire to obtain a “step up” in basis of the appreciated asset, reflecting the actual purchase price.

From the Seller’s perspective, if a complete transition and clear break is the objective, a stock purchase is the desired acquisition structure. Essentially the buyer will “step into the shoes” of the seller, and take on all benefits, obligations, and liabilities “as is” (unless contractually taken into account or structured otherwise). Further, the seller often wants to benefit from the preferential long term capital gains treatment available with a share purchase.

There are many other considerations and exceptions to the above two general dispositions. For more information please contact the Law Offices of Hanlen J. Chang 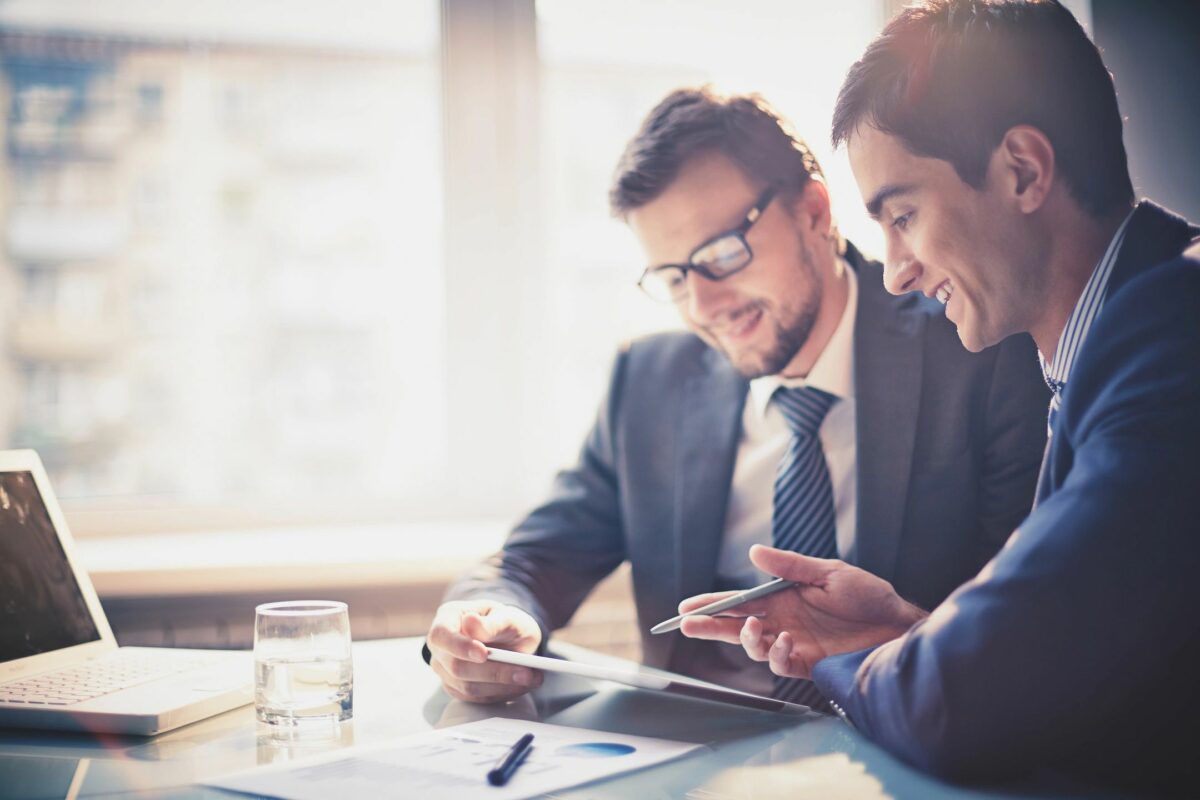 Launching a business has a very small margin for error. New entrepreneurs need to make judicious decisions regarding tasks to perform in-house v. outsourcing. The value of time, effort, and costs cannot be underestimated.

The Business Lawyer can assist with the following:

Registrations and permits can vary among cities and counties, creating a mountain of checklists and paperwork.

The attorney can advise on selecting the most suitable business structure (e.g. is one of the goals to be acquired in the future?), preparing the Bylaws or Operating Agreement, obtaining the employer identification number (tax I.D.), and obtaining permits for the specific trade or industry.

The business attorney can also assist with shareholder transactions, minutes, officer and board decisions, board and shareholder meetings and notifications.

There are also ongoing regulatory reports and tax filings that need to be timely made in order to prevent penalties, failure to do so could end with the suspension or revocation of the business license.

The business attorney through his or her network organizations and connections can assist the entrepreneur with financing and capital needs. Sometimes regular banking channels are unwilling to provide financing, so private capital providers may be of interest or necessary. 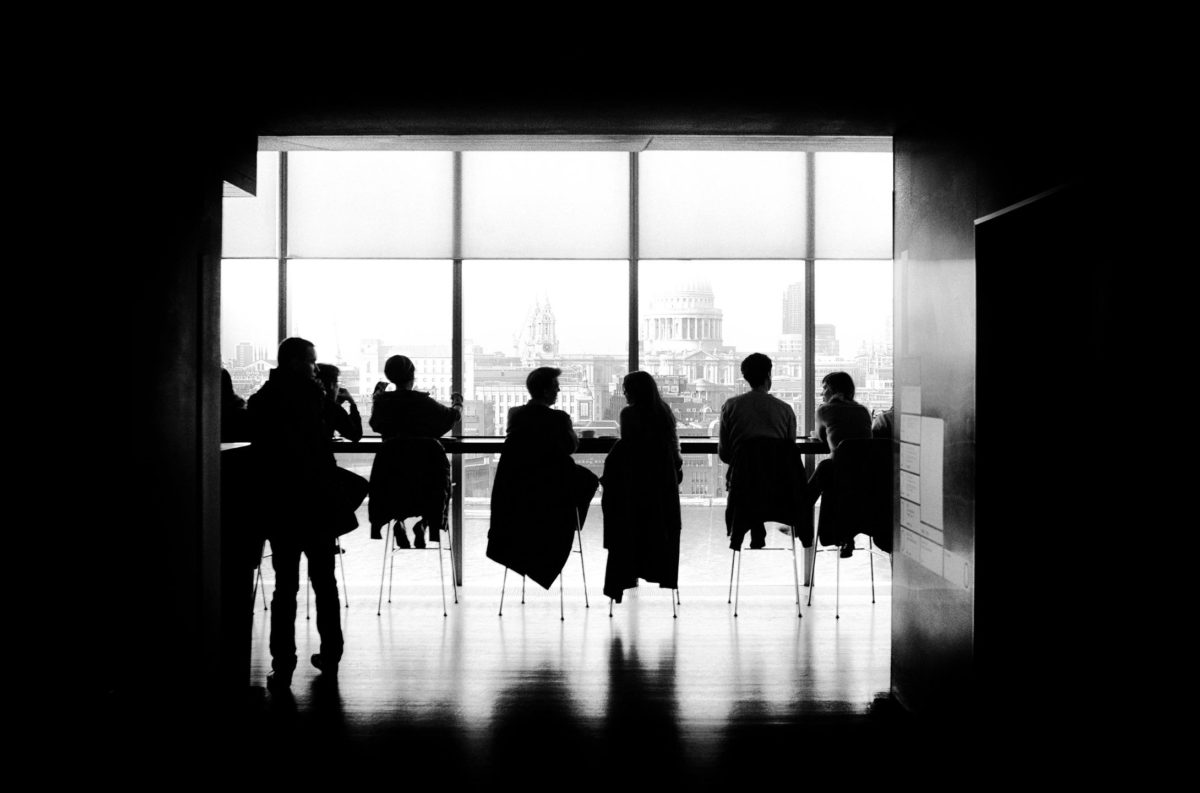 Recently there has been a lot of discussion about U.S. corporations moving their headquarter to a foreign country, a process known as tax inversion.  A lot of mainstream media is providing off point or misinformation about the purpose and effect of the tax inversions. A common claim is that tax inverters have benefited from U.S. infrastructure and legal protections while now seeking to “dodge U.S. taxes”.

Leaving aside the questionable quality and benefits of U.S. infrastructure, the first thing to note is that moving a corporate headquarter to a foreign address does not mean the corporation will stop conducting business or trade in the U.S. The new foreign corporation will continue paying taxes on all income derived within the U.S. and continue utilizing U.S infrastructure and domestic legal protections. As will be discussed below, the real issue is U.S. add-on taxation at one of the world’s highest corporate income rates on all foreign income.

In terms of U.S. legal protections, the United States has been particularly weak in its enforcement of international trade violations by foreign competitors or countries. Not until the last decade did the United States step up its enforcement in the WTO or ITC, which is too little and too late. Think decades long currency manipulation by Asian competitors or E.U. subsidies for Airbus, causing the U.S. to lose its leadership position in major industrial goods.

The U.S. is one of a handful of countries that insists on imposing a worldwide tax regime instead of adopting a territorial tax system. Simply put, the U.S. taxes the foreign income of a U.S. corporation after it has already paid its respective taxes in the countries in which it conducts business or trade. The result is “add-on taxation” for nothing more than the privilege of being a U.S. corporation.

The U.S. tax rate of 35% is one of the world’s highest, resulting in a significantly higher tax rate on the U.S. corporation’s foreign earnings. For example, a U.S. corporation which earns income in another country with a 12% tax rate will obviously pay that tax rate in that country. It will then have to pay an additional tax of 23% to the United States. In this example, the U.S. corporation has a tax burden that is almost 200% higher compared to its foreign competitors headquartered in a territorial tax country.

Another major reason for relocating headquarters overseas is to access the “accumulated foreign earnings”, presently being tax deferred to the tune of 2 trillion dollars as allowed under U.S. international tax rules. By way of history, the foreign income tax deferral scheme was established by the U.S. after the major U.S. multinational corporations complained of a competitive disadvantage compared to territorial tax based competitors. A good analogy is the Amazon tax free sales advantage. By having a lower tax burden, the tax advantaged competitor can charge a lower sales price while still maintaining the same profit margin.

Separately, if the corporate tax rate in the new headquarter country is lower than the U.S. corporate tax rate, when it comes to income from goods traded internationally, it will usually be taxed only partially in the import country, giving the relocated former U.S. corporation additional tax savings if it has a foreign subsidiary which manufactures goods in a low tax country for import into the U.S.

So what is the ultimate purpose and effect of tax inversion? If the U.S. multinational corporation has a substantial amount of accumulated foreign earnings it permanently removes those from the U.S international income tax jurisdiction. Additionally, the U.S. will collect less taxes when it comes to goods or other business activities not part of a U.S. permanent establishment. This can be viewed as good, bad, or neutral depending on whether one believes the U.S. is justified in demanding the tax in the first place. The important issue is whether this means the U.S. worldwide tax regime is unrealistic and unworkable.

The tax savings will likely be used for stock buybacks, dividends, or investments. The profits of the former U.S. corporation will be distributed to U.S. and foreign shareholders according to their economic interest and dividend and capital gains taxes will be paid according to the country in which each investor is domiciled. In this regard foreign shareholder influence is a major factor. The U.S. treasury will lose revenue to the extent the former U.S. corporation has a large foreign shareholder base and to the extent U.S. dividend and capital gains taxes are lower than the 35% corporate income tax rate.

If a U.S. corporation derives a significant amount of its income from other countries it will be motivated to level the playing field by joining its foreign competitors under a low rate territorial tax system. This will be especially appealing to U.S. corporations expanding internationally or which intend to expand internationally.

The tax inversion controversy is a lot more complicated and nuanced than reported in the mainstream media and their journalists are well advised to do more homework before reporting misinformed or incorrect information. The bigger picture is that the present U.S. tax regime appears to encourage financial investments while discouraging manufacturing and international trade. The latter tends to employ more. The priority and focus needs to be on growing the U.S. economic pie through an internationally competitive tax environment and implementing a long term sustainable industrial policy which expands international trade as opposed to more aggressive tax collection of an increasingly shrinking tax base.