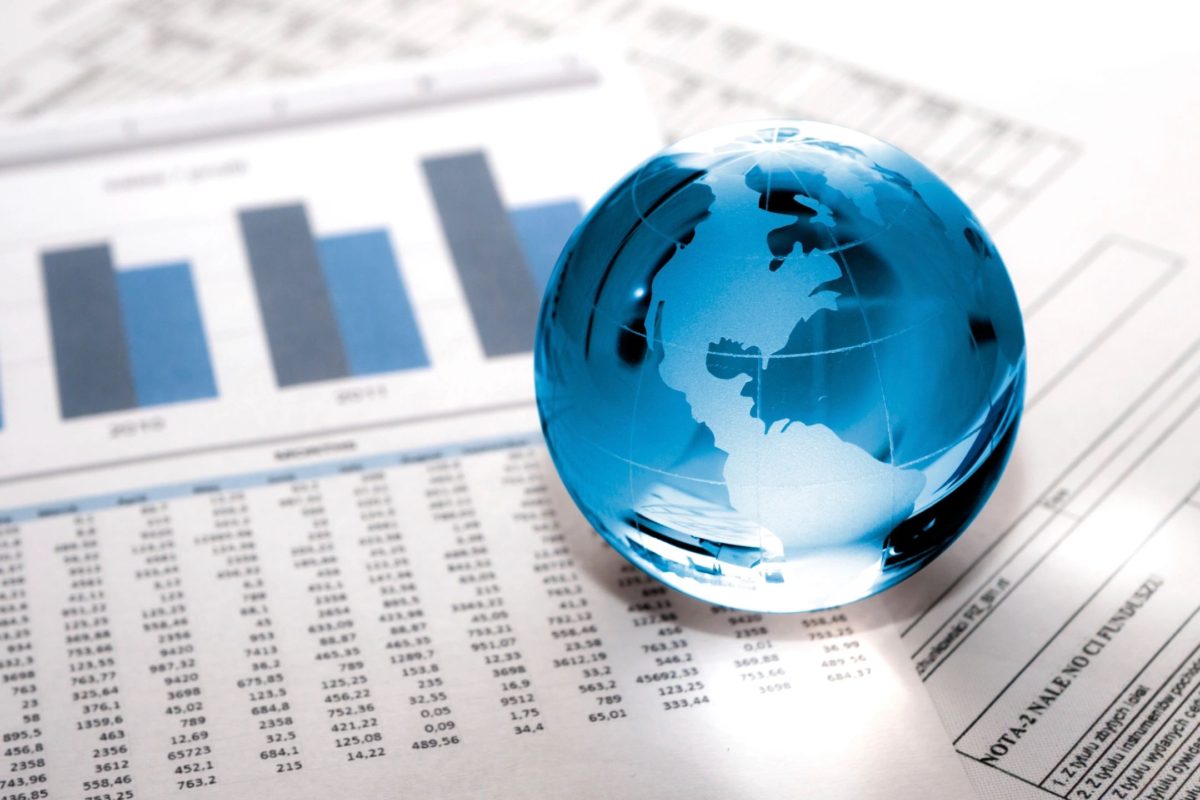 In Metropolitan areas, such as the San Francisco Bay Area, it is common to have an estate planning client inquire about naming a foreign relative as Trustee or Co-Trustee.

Naming a Non-Resident Alien (“NRA”) relative as Trustee can cause the U.S. Trust to be re-characterized, for U.S. tax purposes, as a foreign trust due to the NRA’s exercise of substantial control of the Trustee powers.

If the goal is to maintain the Trust as a U.S. domiciled trust the requirements of Treas. Reg. Section 301.7701-7 of “court test” and “control test” must be satisfied.

For this test to be satisfied a court within the United States must be able to exercise primary supervision over the administration of the Trust. There is a safe harbor if the following three requirements are met:

This test requires that one or more U.S. persons have the authority to control all substantial decisions of the trust. Treas. Reg. Section 301.7701-7(d)(1)(ii).

Depending on the circumstances, capital gain realization may be imposed on the transfer of property to the “now foreign trust”, i.e. forced sale treatment.

If a U.S. Trust becomes a Foreign Trust due to the nomination of a NRA Trustee, the Trust has 12 months from the date of cessation of U.S. Trust status to reassert U.S. status by satisfying the aforementioned requirements of the “court test” and “control test”.

While it is not impossible to have a NRA relative act as Co-Trustee, the NRA relative should never be nominated as sole acting Trustee.

Even if a NRA relative is nominated as Co-Trustee, the Trust terms must make clear that any tie breaking decision is made by the U.S. Co-Trustee.