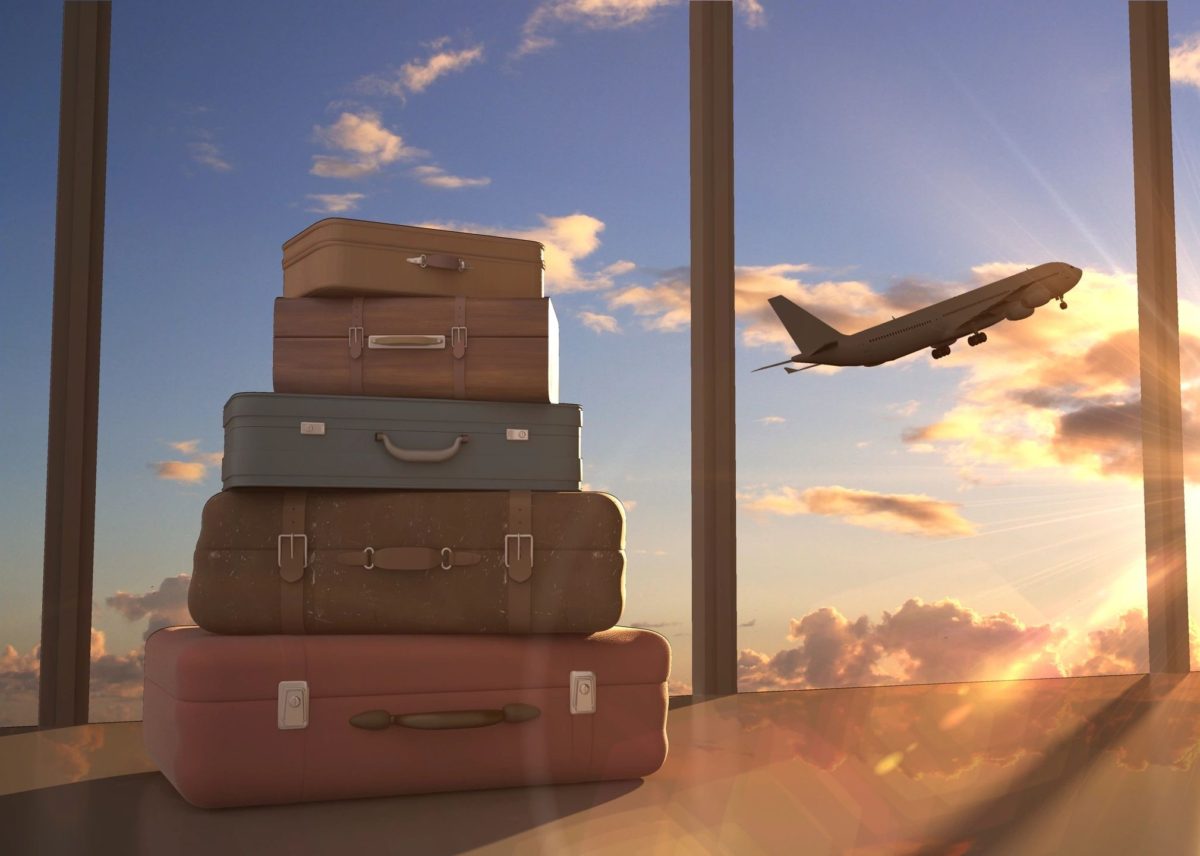 Because a U.S. citizen or resident alien is taxed on his or her worldwide assets and income, a prospective immigrant from a lower territorial tax country needs to seriously consider pre-immigration tax planning.

An individual is considered a Non-Resident Alien, and is thus not considered a resident for U.S. tax purposes, if the weighted number of days spent in the U.S. within the last 3 years combined is less than 183 days, or the individual spent less than 31 days in the U.S. in the most current year.

For transfer tax purposes, an individual is a U.S. resident if he or she intends to remain in the U.S. indefinitely as determined by the totality of circumstances.

If one is neither a resident for U.S. income tax or transfer tax purposes, one is considered a Non Resident Alien (“NRA”) and is subject to taxation on income effectively connected with a U.S. trade or business or from passive U.S.  sourced investments such stocks, bonds, and rental income.

Mitigating the Impact of U.S. Taxation

For those seeking to mitigate or avoid higher U.S. taxes or in some circumstances double taxation from two jurisdictions, there are various strategies. The most commonly utilized strategy is pre-immigration gifting of assets, including partial disposition with retention of income stream through an Non-U.S. irrevocable trust or legal entity. Other options include capitalizing on the home country’s lower capital gains tax rate by selling assets with substantial appreciation.